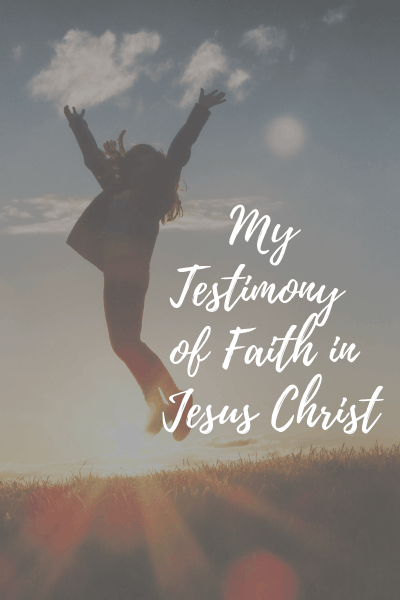 I grew up in the Catholic Church. I attended Catholic School from kindergarten through 8th grade. In Catholic School, we attended church almost every day. It was part of our morning routine.

I needed something but I had no fear of God. Looking back, I realize that I didn’t have a personal relationship with Jesus.

As a child, I knew there was a God and I knew that Jesus died for my sins. I would pray when I needed something but I had no fear of God. Looking back, I realize that I didn’t have a personal relationship with Jesus.

By the time I finished 8th grade, I was rebelling. My parents put me in a Catholic High School and I got myself kicked out. I wanted to do what I wanted to do. I started attending public school halfway through my freshman year.

My parents worked hard and provided me with everything I needed. They were fighting hard to keep me on the right path but eventually, they stopped fighting. They were busy and I knew that. I was a very strong-willed child.

By the time I was 15 years old, I was living a life that pleased me. I had so much freedom. I was choosing all the wrong things. I was doing whatever I wanted. Early in my junior year of high school, I decided I didn’t want to go to school anymore. My parents allowed me to stop attending school as long as I took my GED.

When I was 17 years old, my parents decided to move to Big Bear Lake. They asked me to come with them but I didn’t want to leave the life I was living. They were moving about an hour and a half away from me. I had a good job and got my own apartment.

My parents didn’t provide me with any financial assistance. They wanted me to go with them and that was part of the agreement of me not going with them. It was probably one of the best things they could have done for me because I became very responsible with my money. I always had my bills paid and the rest would go to partying.

Most of my friends were still in high school so my apartment became the hang out place. Life was starting to become more of a reality to me. I was starting to feel like I was alone. I was no longer living at home and it was starting to hit me that this was real life. I was living life on my own and I needed something more. 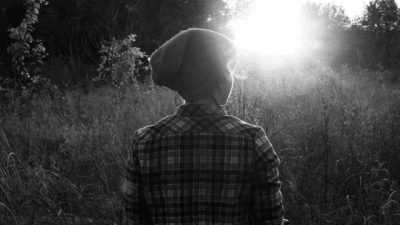 My first real encounter of death happened at this time. One of my good friends was at the river drinking and she had an accident on a boat and was killed. This scared me. I didn’t want to be alone. I would have friends stay at my apartment with me because I was scared. I had just turned 18 years old.

I started realizing how fragile my life was. This brought me into a fearful state. I remembered back to when I was a child and I was very fearful. The fear was coming back. I had my first panic attack during this time. I went to the Dr and they immediately put me on anxiety medicine (I will be writing more in-depth about my anxiety struggle).

The anxiety medicine was working but I still didn’t want to be alone. I wanted a roommate. One of my friends (my husband now) was ready to move out so we rented a townhouse together. We had been friends since I was 13 years old and we had a great friendship.

Not much changed, we were throwing parties every weekend. A few months after moving into this new place, another good friend of mine died from a drinking-related accident. It was a drinking and driving accident.

My husband who was my roommate at the time was in the car when the accident happened. This accident brought me to the realization that I was attracted to him. I wanted to be with him all the time. We dated for a while and then decided to get married.

We continued to party even after we were married. We started building our treasures here on Earth. We both worked to have a nice house and nice things. A few years into our marriage I found out I was pregnant with twin girls. The partying days continued.

After I had my twin girls, the parties started to bug me. I knew one of us had to be responsible because we had kids. Then one night we got a phone call that my husband’s brother was killed. He was drinking and got hit by a car on the freeway. Finally, I was done.

God was speaking to me through the tragedies. I had three people (that I was close to) die in a drinking-related accident. At this point, I knew I needed to raise my kids to know the Lord. Life was so overwhelming and I knew I couldn’t handle it on my own anymore. I spoke to my husband and told him how I was feeling. He agreed that we needed to stop the partying lifestyle.

The next discussion we had was about how we were going to raise the kids. My husband grew up attending Calvary Chapel and he felt this was the best route. It was very hard for me because I had a Catholic background. That’s all I knew. 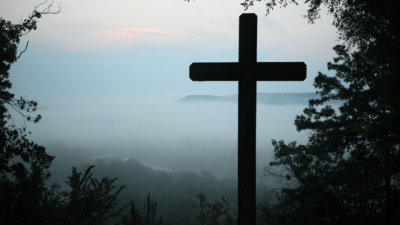 I continued to follow my husband’s lead because I trusted him. We tried out different churches to see what we felt comfortable with. In the meantime, I was researching what I believed. There was a lot of spiritual warfare going on during this process (I’ll be writing more in-depth about this struggle).

After a lot of prayer and research, I found Jesus and fell in love with Him. We decided to make Calvary Chapel Big Bear our home church. We started going to church when my girls were about 2 1/2 years old.

Once I gave my heart to Jesus, He started working on changing my ways. I found out I was pregnant with my son and I was feeling conviction about working away from home. He showed me that I was working to provide everything my kids needed but they weren’t getting enough of me. I wasn’t able to fulfill my role as a wife and mother.

My husband and I prayed faithfully and the Lord led us to downsize our lifestyle so I could stay home with the kids. We went through many financial challenges but the Lord was faithful and pulled us through them all. My husband received promotions at work which helped us financially. The Lord provided a way for us to live as a one-income family.

The Lord really started to grow us and brought so many amazing people into our lives. We got involved in Bible study groups and continued to grow in our faith. A few months later, we decided to get baptized.

Our lives were changed. We were different people. The people we knew prior to being saved couldn’t believe how the Lord changed our lives.  If you are reading this, know that God can change anyone. We love because He first loved us (1 John 4:19). With God, all things are possible (Matt. 19:26).

I could be living the same sinful life that I was living in. Instead, I accepted Jesus’ invitation to live a life following Him. This is a brief testimony of how I found Jesus. I will be writing more in-depth about specific battles I struggled with.  Thank you for reading this.

How can I pray for you? 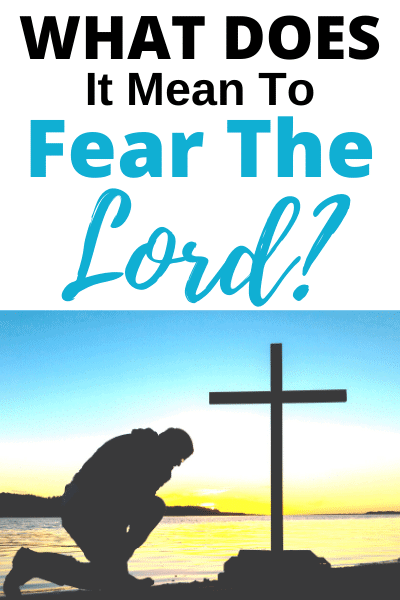 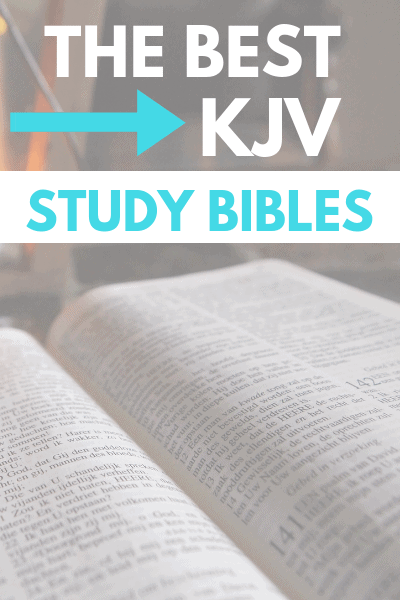 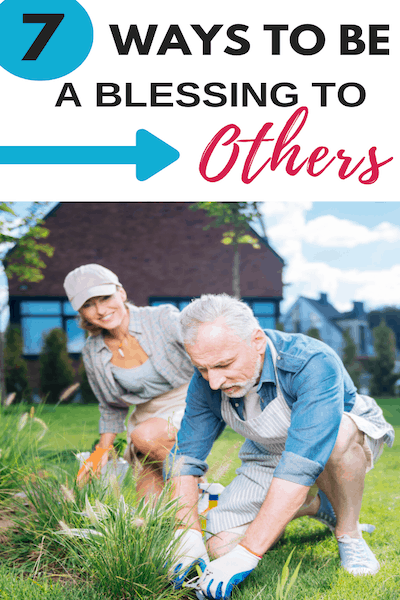 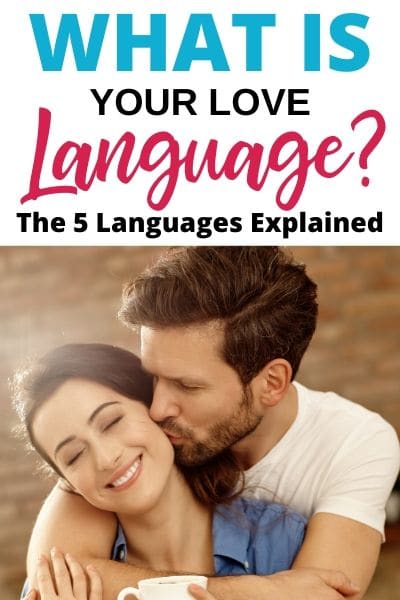 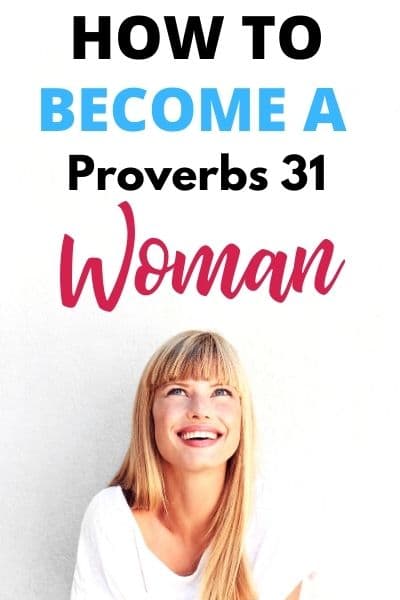 WELCOME, I’M APRYL!
I’m the author of Money Wise Steward. I’m a Jesus lover and He has given me a love for helping others manage their money. I love sharing everything faith and finance. You can learn more about me and my mission on my about page.
Have a Blessed Day! 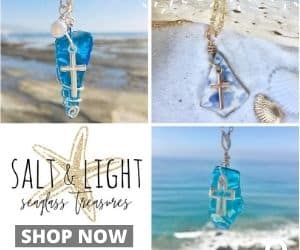 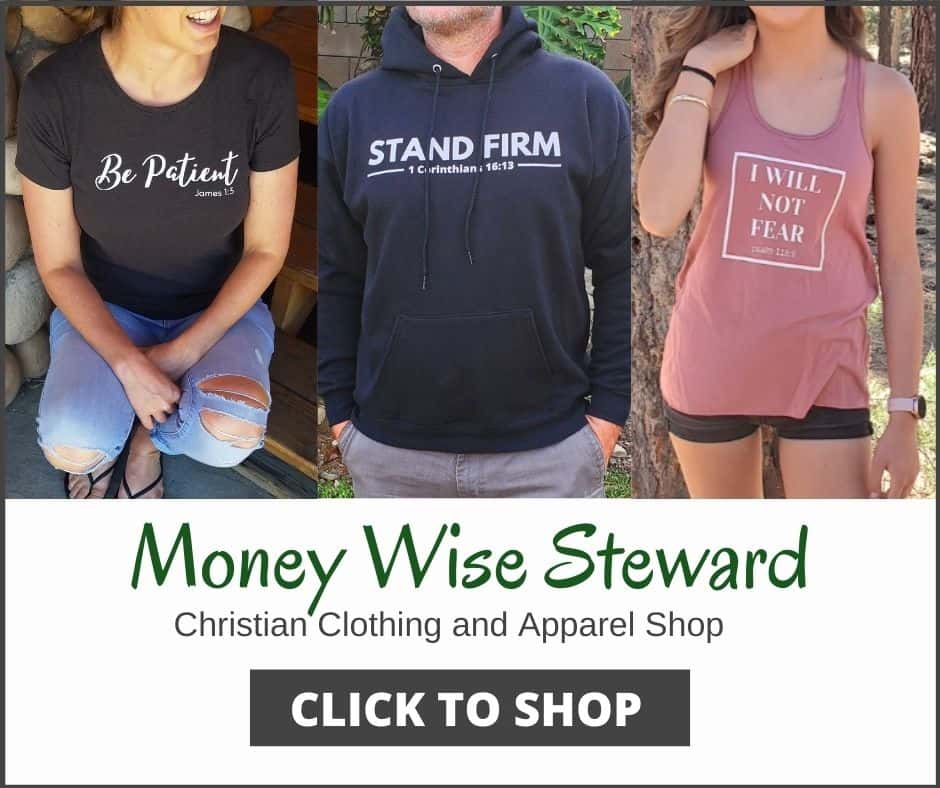